Founded in: 6th Century AD​
​
Status: In Operation
​
Industry: MANUFACTURING (Shipbuilding)
Open in maps
A craftsman’s paradise, a place where the old ethos of shipbuilding are still carefully nurtured. There is evidence to prove that Beypore had direct trade links with Mesopotamia and was a prominent link on the maritime silk route.

​Beypore is noted for building wooden ships, known as dhows or urus in the Malayalam language. These ships were usually bought by Arab merchants for trading and fishing but are now used as tourist ships. According to Captain Iwata, founder member of the Association of Sumerian ships in Japan, Sumerian ships might have been built in Beypore. Beypore ship building dates back to fifteen hundred years or more. It could even be several thousand years. Today nearly 500 families depend on Uru industry. The customers are the ruling and business elite from Gulf countries such as Qatar, U.A.E etc. 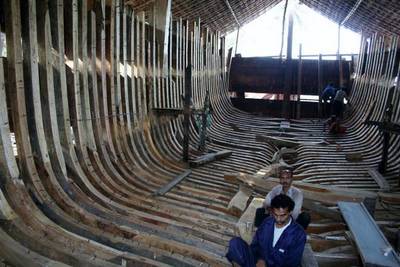 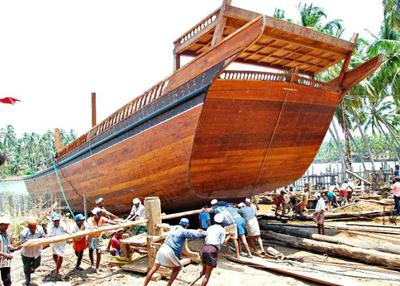 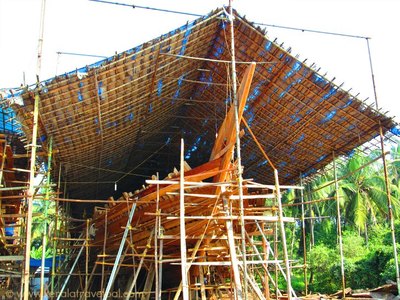 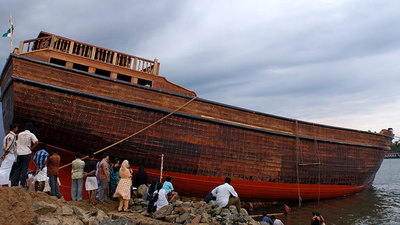