Founded in: 1873
​
Status: In Operation
​
Industry: TRANSPORT (Tramways)
Open in maps
Built and operated by Calcutta Tramway Co. Ltd. The Kolkata tram is the only operating tramway in India and is the oldest electric tram in Asia, operating since 1902.

​Kolkata is the only Indian City, having an operational tram network. The first Electric tram in Asia ran in Kolkata in 1902, between Esplanade and Kidderpore. The history of trams, one of the cleanest and most environment friendly modes of transport, goes back to 1807 when  the first horse driven trams started running in the U.K.
In India, the first attempt to run a 2.4-mile (3.9 km) tramway service between Sealdah and Armenian Ghat Street , was made in 1873. The services were stopped during the same year due to lack of patrons and remained discontinued for the next seven years. The service resumed again in 1880. Steam locomotives were deployed experimentally in 1882 to haul tram cars. Two decades later, the induction of electricity driven tram in 1902 came as a revolution and since then trams have been in service in the city of Kolkata. 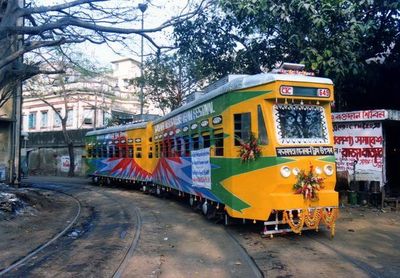 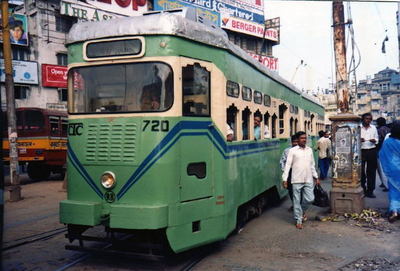 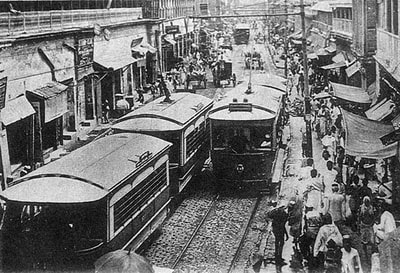 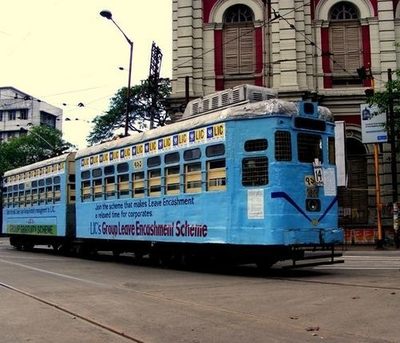