Industry: EXTRACTIVE (Coke)​
Open in maps
Jharia coal field has been burning underground for over a hundred years, as residents living across 250 sqkm sit on a ticking time bomb.. “Jharia township is on the brink of an ecological and human disaster”.

​One of the world’s oldest and most widespread mine fires today. There are thousands of active coal mine fires looming across the world. Add to this the effects of global warming, changing wind patterns, earthquakes, shifting of tectonic plates, and the menace of illegal mining accompanied with state apathy and corruption; the situation continues to get worse. According to BCCL estimates, the fires have already devoured about 37 million tonnes of coal. Another two billion tonnes of coal has become inaccessible, resulting in losses worth $220 billion. 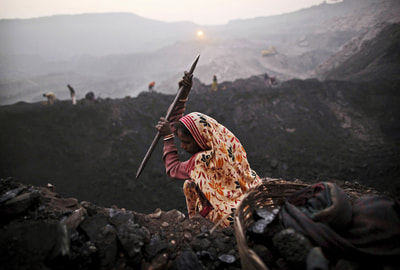 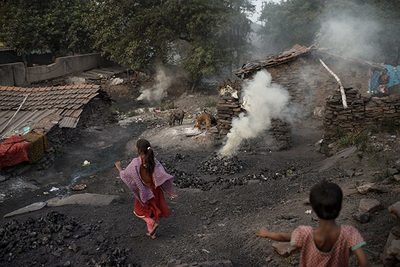 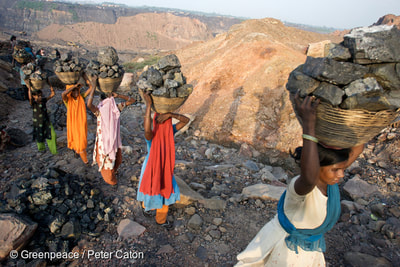 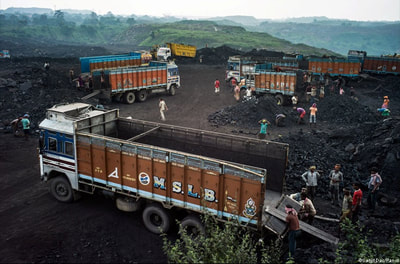