Founded in: 1903​
​
Status: In Operation
​
Industry: TRANSPORT (Railway)
Open in maps
Built by the British, supervised by H.S. Harington. Ownded by Northern Railways. The Mountain Railways of India exhibit an important cultural and technologicaly transfer in the colonial setting of the period of its construction, particularly with regard to the eminently political function of the terminus station, Shimla.. The railway then enabled significant and enduring human settlement, of which it has remained the main vector up to the present day.

​The Kalka Shimla Railway, a 96.6 kilometer long, single track working rail link built in the mid-19th century to provide a service to the highland town of Shimla is emblematic of the technical and material efforts to disenclave mountain populations through the railway. The world's highest multi-arc gallery bridge and the world's longest tunnel (at the time of construction) of the KSR were the a testimony toof the brilliantce engineering skills applied to make this a dream a reality. 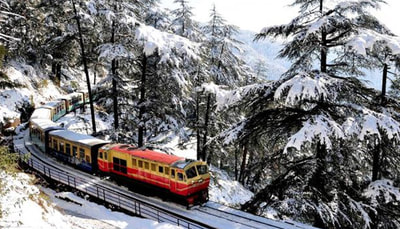 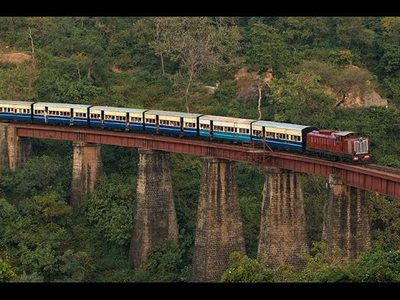 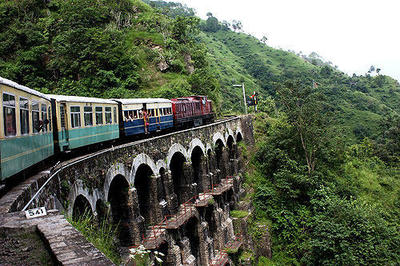 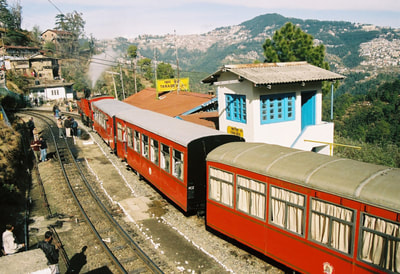