Founded in: 1st Century AD​
​
Status: In Operation​
​
Industry: EXTRACTIVE (Copper)
Open in maps
Khetri town was founded by Raja Khet Singhji Nirwan, and Khetrinagar, which is about 10 km away from Khetri town, is developed and maintained by Hindustan Copper Limited. Khetri was a centre of copper mining activity in the historic past. References to working of the deposits are found in Ain-E-Akbari written during the rule of the great Mughal emperor Akbar.

​Khetri is situated at the foothills of the Aravalli Range, which hosts copper mineralization, giving rise to a 80 km long metallogenetic province from Singhana in the north to Raghunathgarh in the south, popularly known as Khetri Copper Belt. The belt comprises of tightly folded Proterozoic metasediments that rest over basement gneisses and is a part of the North Delhi fold belt. Regular mining ceased in this area by 1872. With the advent of 20th century, the geologists of Geological Survey of India. Indian Bureau of Mines undertook explorations. Development of Khetri Mine was started by National Mineral Development Corporation (NMDC) and the project was handed over to HCL in 1967 when HCL was formed. Subsequently, smelting and refining facilities were added. 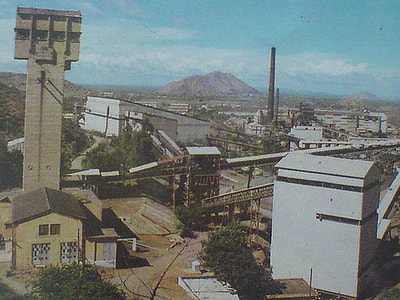 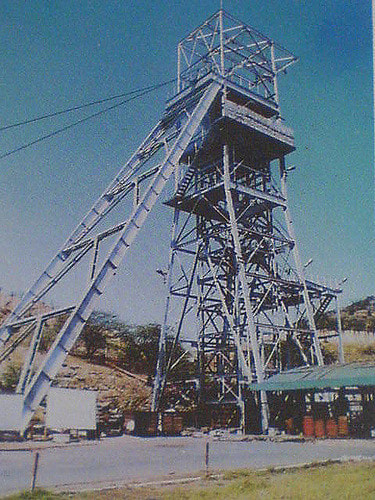 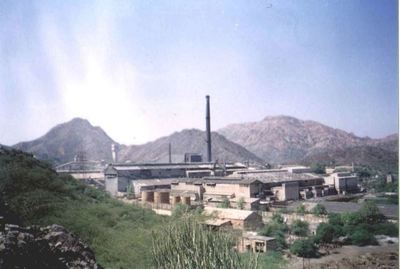 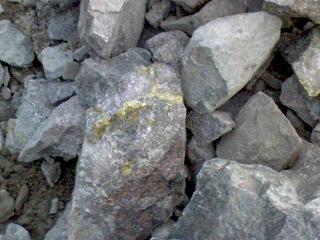