it is is one of the oldest working mills of Kanpur. During World War II, the mills were worked to full capacity to fulfill the larger demand of the British Armed Forces. Today, British India Corporation’s Lal Imli is the only survivor of all of Kanpur’s textile industry.

​Cawnpore woolen mills is one of the oldest working mills of Kanpur, active since year 1869. It was one of the first ventures of the British residents of India. The company was set up in Kanpur with the obvious intension of getting the rich raw materials from the nearby fertile land of Ganga. With increasing industrial activity in Kanpur, transportation became very important, railway lines were put up and Kanpur railway station was constructed in 1850's. Kanpur was already connected very well from roadways with major industrial and administrative cities of India. 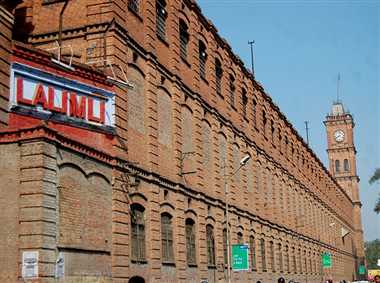 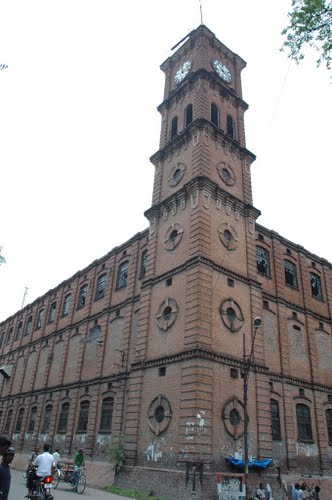 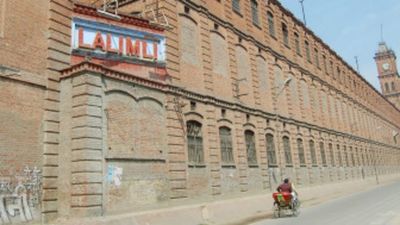 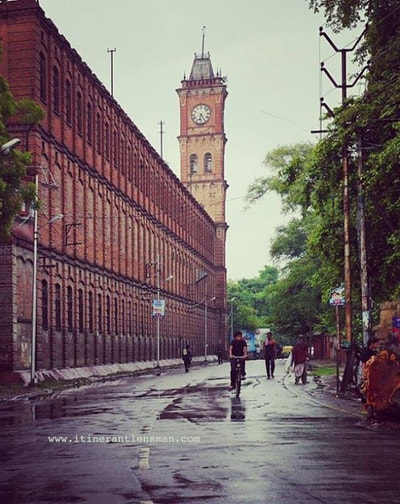