Founded in: 1869​
​
Status: In Operation, Museum​.
​
Industry: TRANSPORT, MUSEUM.
Open in maps
set up by the then PWD department of British administration through the efforts of one Scottish Engineer Mr.G.H.Faulkner. A Milestone in the Maritime Heritage of the Nation.

​The Odisha State Maritime Museum was inaugurated on 1st April, 2013 by Hon’ble Chief Minister of Odisha Shri Naveen Patnaik. The museum has 11 nos of galleries along with its ancillary components, as required in a modern museum. This location, popularly known as Jobra Workshop has a beginning around 1869 and has the unique distinction of being the only workshop, which catered to the irrigation requirement of three provinces of Bihar, Bengal and Odisha under the Bengal Presidency of British India. 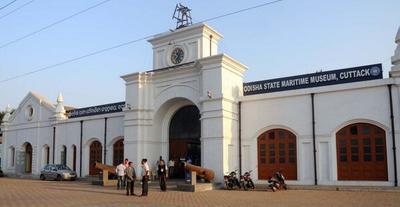 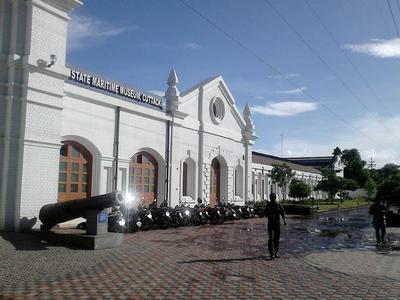 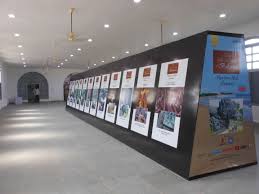 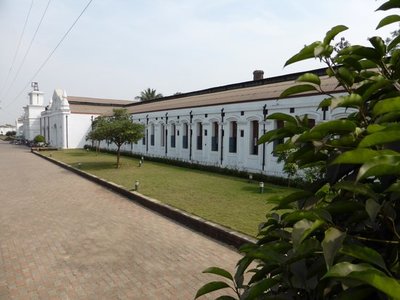