Status: Premises shifted; Structure in state of disuse and disrepair;
Now it is occupied by the CRPF; Adaptive Reuse Proposed

Industry: Manufacturing.
Open in maps
The India Government Mint, Kolkata is one of the four mints in India.

​In March 1824 the third Calcutta Mint, better known today as Old Silver Mint, was founded, ready with over 300 tons of equipment freshly arrived from England in October 1823. The mint was to be built on a piece of water-logged land owned by the East India Company near a quay on the Hooghly. The new silver rupee that was being struck at the new mint in 1830 to go into circulation in January 1831.. The imposing frontage of the building of the third Mint was based on a design oMint, Burduan Raja's Bazar -Prinsep-2f Parthenon, the Greek Temple, stood on the Strand Road just beyond the highest spot of ground in Calcutta, the point where Cotton Street meets Clive Street. 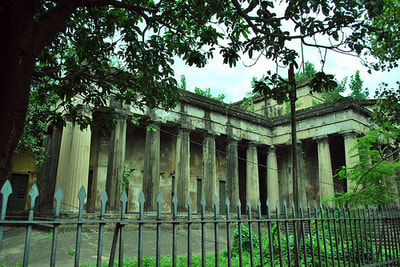 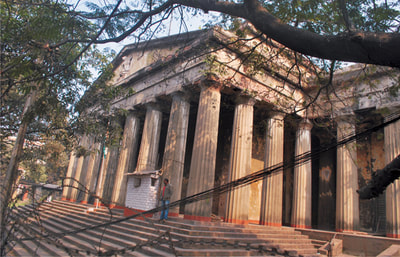 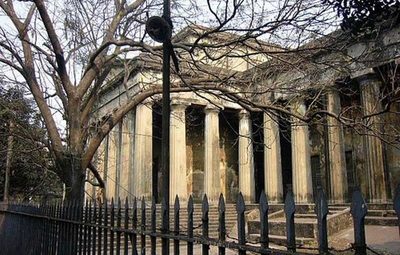