​The Rewari Steam Shed has been rechristened as Rewari Heritage Steam Centre in 2002 for recreating the memories of working Steam Shed, a feat unparalleled in the World. Rewari Steam Centre now maintains six Broad Gauge and four Meter Gauge working steam locomotives, that include the iconic “Fairy Queen” (1855), placed in the Guinness Book of Record as being the oldest working locomotive in the World and “Akbar”, that featured in many Bollywood movies like Sultan, Gadar etc. 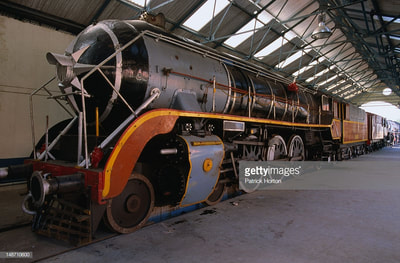 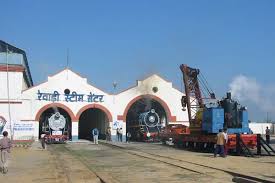 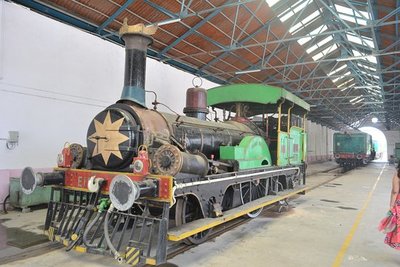 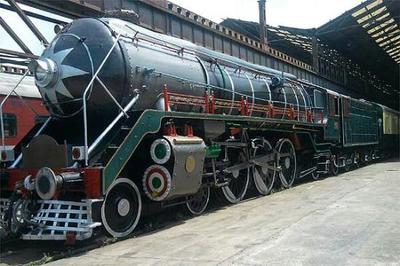