​A simple red-and white colonial building with grand Corinthian pillars, the Royapuram station is probably the oldest surviving station in the entire sub-continent, as the original structures of Bombay and Thane stations no longer exist. The Royapuram station was inaugurated on July 1, 1856 by the then Governor of Madras Presidency, Lord Harris. The first services to be operated were between Royapuram and Ambur and between Royapuram and Tiruvallur. Built by Madras Railway Company, Royapuram was selected as the site as it was on the edge of a settlement of British traders and locals near Fort St. George. In 2016, the Madras High Court prohibited the Southern Railway from disturbing the 160-year-old heritage building of Royapuram Railway Station even for any expansion works. 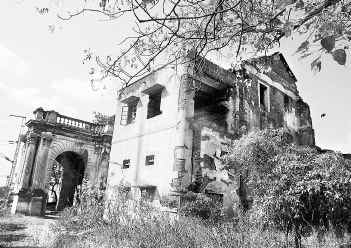 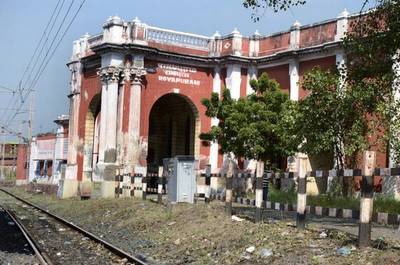 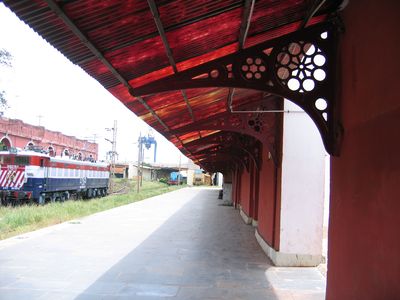 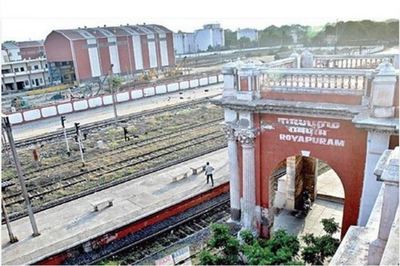 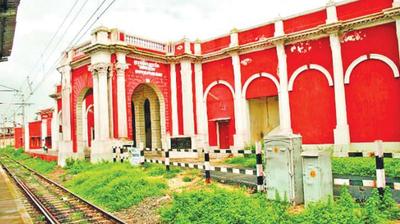 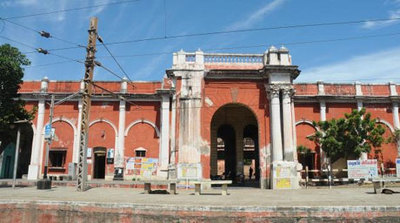