Founded in: 1816 -1830
​
Status: Structures in state of disuse and disrepair​
​
Industry: COMMUNICATION INFRA.
Open in maps
With the last telegram sent out in 2014, the age of the telegraph has come to a grinding halt. The predecessor, the semaphore telegraph’s towers, serve an important chapter in the history of communication.

​Planted across West Bengal and Jharkhand are several masonry towers about two hundred years old. The hollow structures are usually four- or two-storied. The latter are found atop hills in the Purulia district or in parts of Jharkhand, while the four-storied towers stand tall in open fields, crowded streets or deep inside remote jungles. Often indentified as watch towers, these are semaphore signal towers — key to the optical telegraph lines set up by the British between 1816 and 1830. The lines were part of a long-distance communication system based on towers with shutters or moving wooden arms using semaphore signals. The longest semaphore line in India was four-hundred-miles long, stretching from Calcutta to Chunar. On a clear day, news reached from Fort William, a British outpost in the capital of the Bengal Presidency, to Chunar in fifty odd minutes. 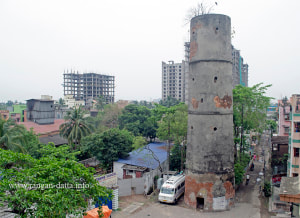 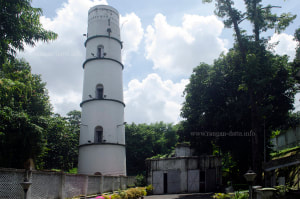 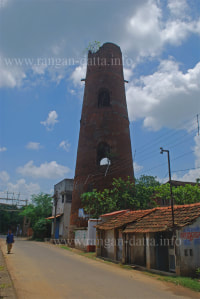 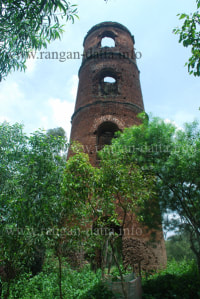 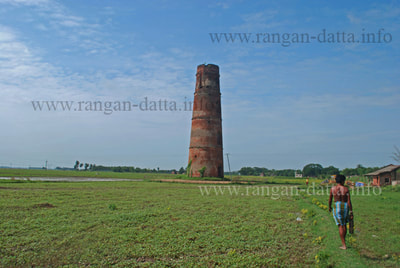 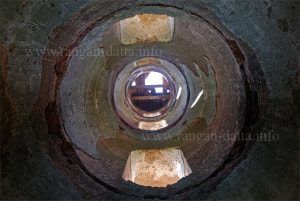