​In 1969 UCIL built a pesticide plant in Bhopal, India, which gained worldwide attention as a result of the Bhopal disaster. On December 3, 1984, a release of methyl isocyanate (MIC) gas immediately killed about three thousand people and led to the death of more than fifteen thousand in subsequent weeks and months. The death rate is currently about 2 or 3 people per week. 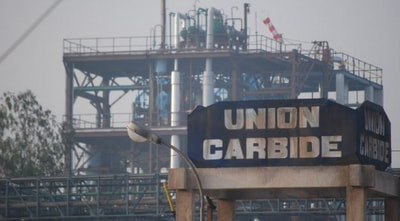 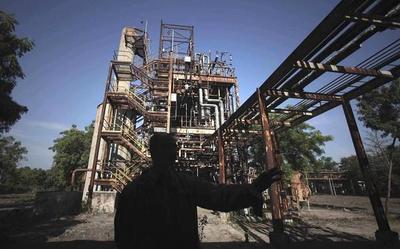 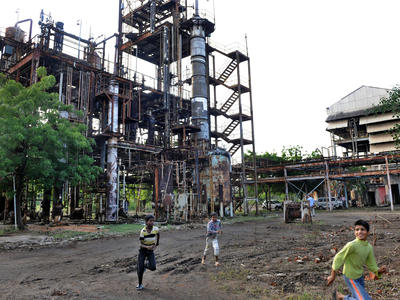 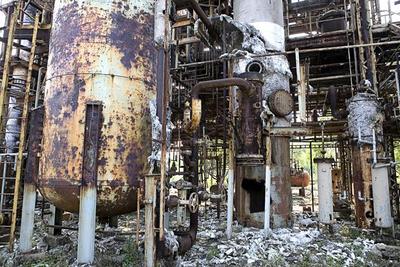