​In the heart of Kalaghoda, nestled beside the ever-busy Bombay High Court, stands the nearly 130-year-old Esplanade Mansion. Passersby wouldn’t realise it, but the somewhat shabby building was a cultural and historical landmark for Mumbai in the 1860s in its original avatar as Watson’s Hotel, with such visitors as Mark Twain and Mohammad Ali Jinnah. The only remaining such structure in India with a framework built entirely of cast iron, Watson’s Hotel was conceptualised in England and constructed in the 1860s, named after the swish hotel’s owner John Watson. It quickly became a favourite among the elite Europeans of colonial Bombay, its swish interiors providing a world-class ambiance to patrons. 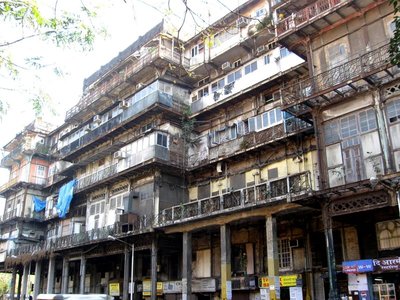 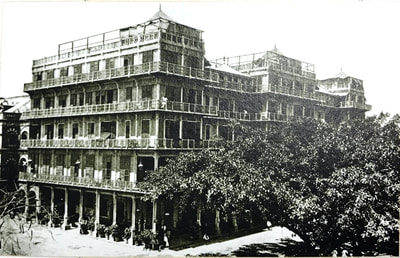 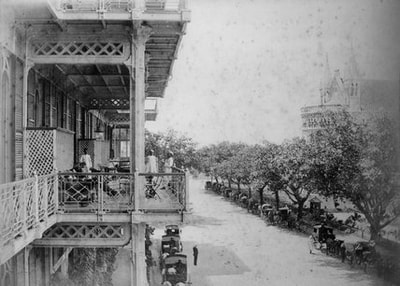 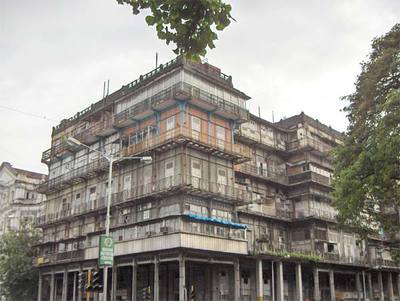